High Spirits Harmony (HSH) was formed in February 2014, and officially incorporated on 9 May that year.

HSH was the brainchild of Alice and Angela, who were interested in forming a new women’s a cappella singing group in Adelaide. With other singing friends on board, they found a Music Director, commenced rehearsals, and HSH quickly established itself as a successful, fun loving singing group which continues to this day. 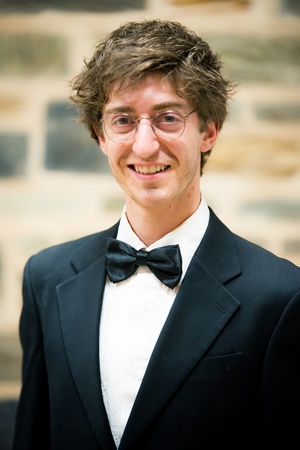 HSH’s inaugural Music Director was Matthew Lykos, who worked with the group from February 2014 through to July 2017. Matt came with a Bachelor of Music (Voice) from the Elder Conservatorium of Music, and vast musical experience, including singing with the multi-award winning quartet, the Fishbowl Boys, and being a member and leader of the dynamic all-male a cappella vocal group, the Festival Statesmen Chorus.

Matthew’s involvement with HSH in its formative years was pivotal to its initial success and growth as a singing group. Matthew has left HSH to explore other musical endeavours, but will always have a strong attachment to this special group of singers.